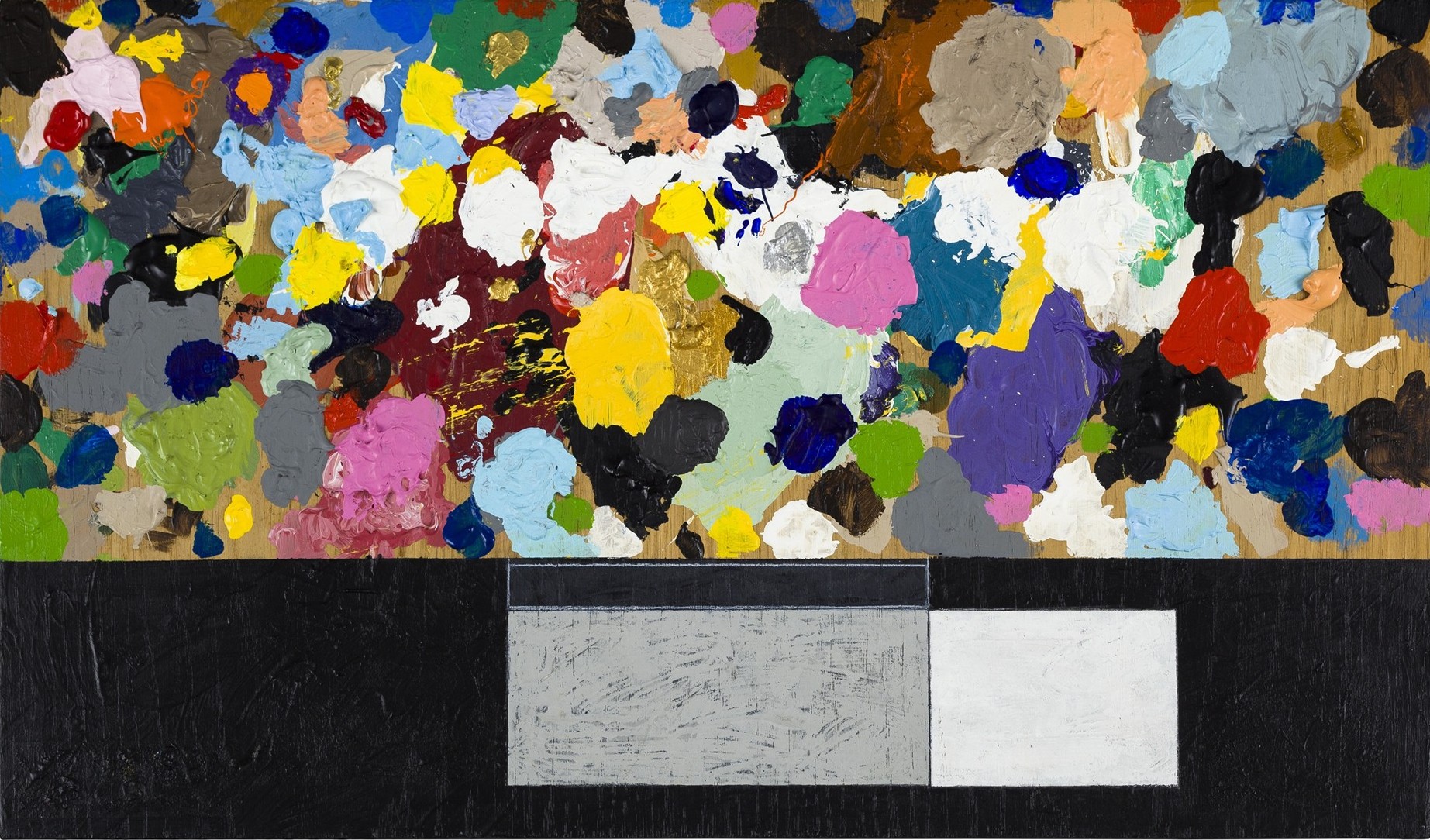 There is in Fernando Marques de Oliveira’s work (n.1947) the architecture’s space observation’s duality, on urbanism and city forms with the delicacy of fine painting and firm forms. In 2017, after a withdrawal period from the art market, only interrupted by the exhibition at gallery Pedro Oliveira in 2012, the artist appears again in the city Invicta (which, in the 1980s, witnessed its glowing startup), with its invisible spaces restored in an exhibition that included Soares dos Reis National Museum, the Cooperative Árvore and an extensive catalog’s launching. Fernando Marques de Oliveira has a path and a history and although he has left the circuit, he has maintained, incessantly and obstinately, his activity as a painter. The artworks exhibited online are an example of this, even if they reveal us an artist further away from Neo-Impressionism and Anglo-Saxon root action painting, in order to bring him closer to geometry, poetry and music’s mimetics, as contexts of creation and atelier seclusion’s scenarios. The artist, who lives by the sea, looks with detail at the constructed and transfers to the support, in image’s deconstruction by the line and the plane, the relation of natural and human forms of its context. They are simple and beautiful games in which color gives unity to the series and differentiates spaces and creative times. Fernando Marques de Oliveira is a consecrated and doesn’t require presentations. The artistic environment knows him and recognizes him, not only as an artist, but also as a promoter and cultural facilitator, as a tasteful and courteous man. His classic way is in his artistic production which stays true to an idea and to a novelty principle. It is necessary to paint, to always create, to embrace the new and the future, one can say. And in his invisible spaces you may affirm it, not just say it.