The Escola Secundária de Amares (Amares high school), challenged Eduardo Bessa, an artist whose work has been supported by shair, to create a live art in an intervention at the library entrance.

The intervention had the intention not only make the space warmer and inspiring but also to engage the students with the creative process and foment their interest for the arts.

After two days of creative work, Eduardo Bessa surprised us with an unconventional composition based in lightness, joyful and an unambiguous subtlety. Eduardo Bessa has established a position, through the creations that he presents to the public, that art must be fitted with meanings. This artist has contributed to the call for attention of the new wave of talented Portuguese artists. 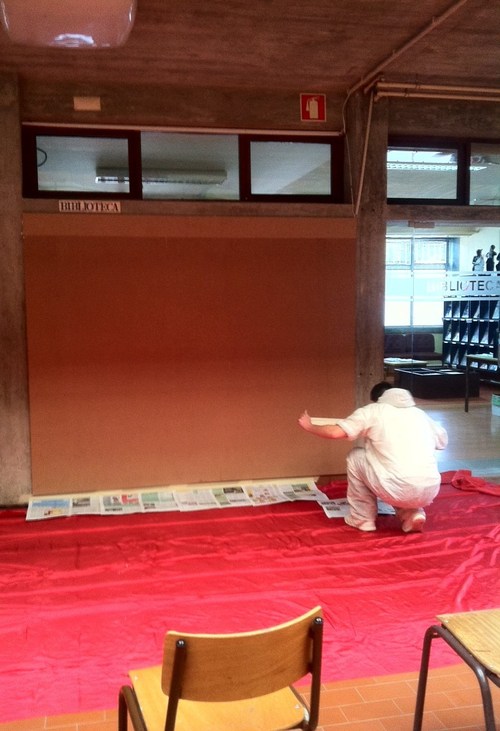 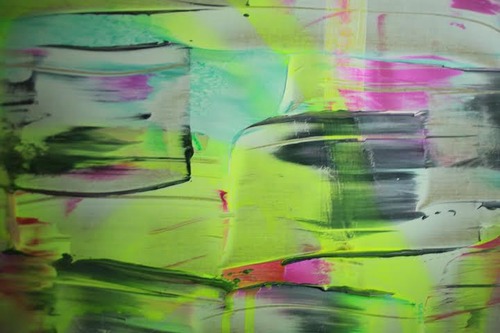 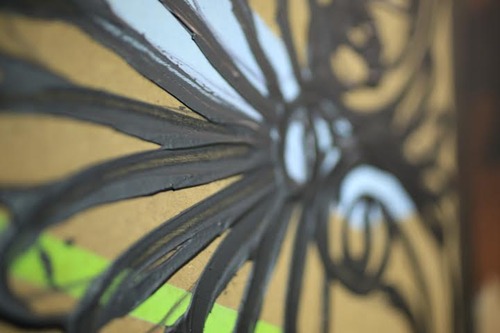 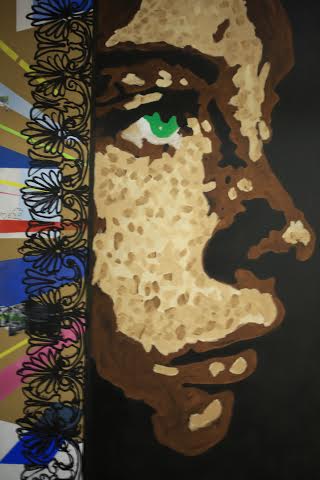 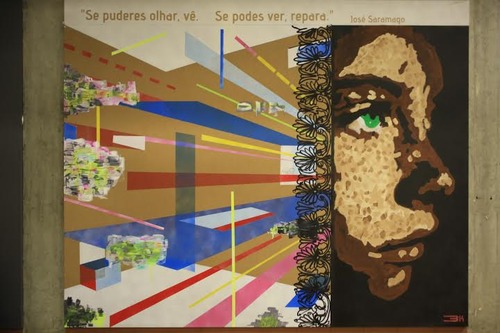 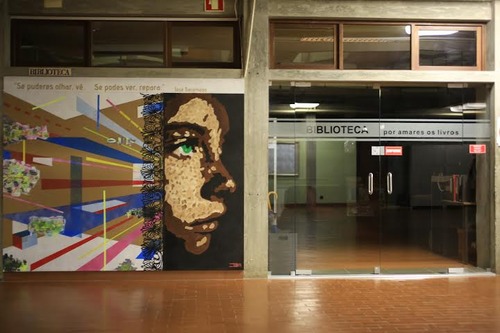 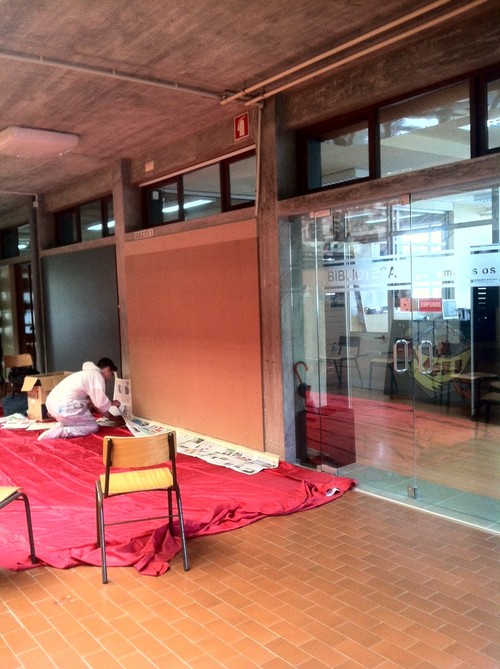 Check out the artist’s profile and other works by him here.