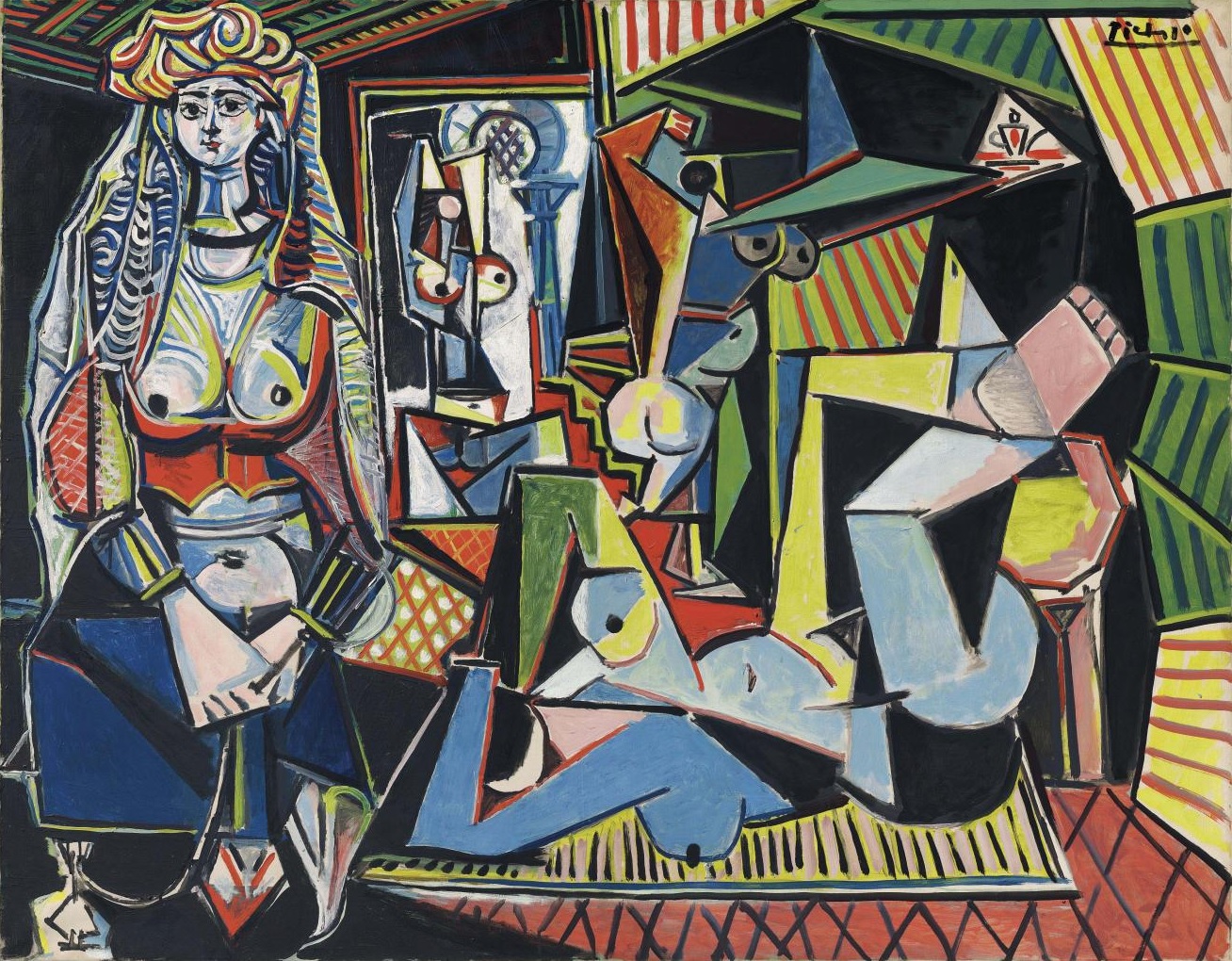 2015 was a particularly challenging year for art auction houses and investors from around the world! Although the “oficial” report numbers haven’t been released yet, you don’t need to search too hard to realize how often the phrase “record sale” was used this year! Contemporary art is more capitalized than ever, and because of its attractive componente as investment, and its permeability as a renegotiation fund, art auctions seem to be increasingly prospering. 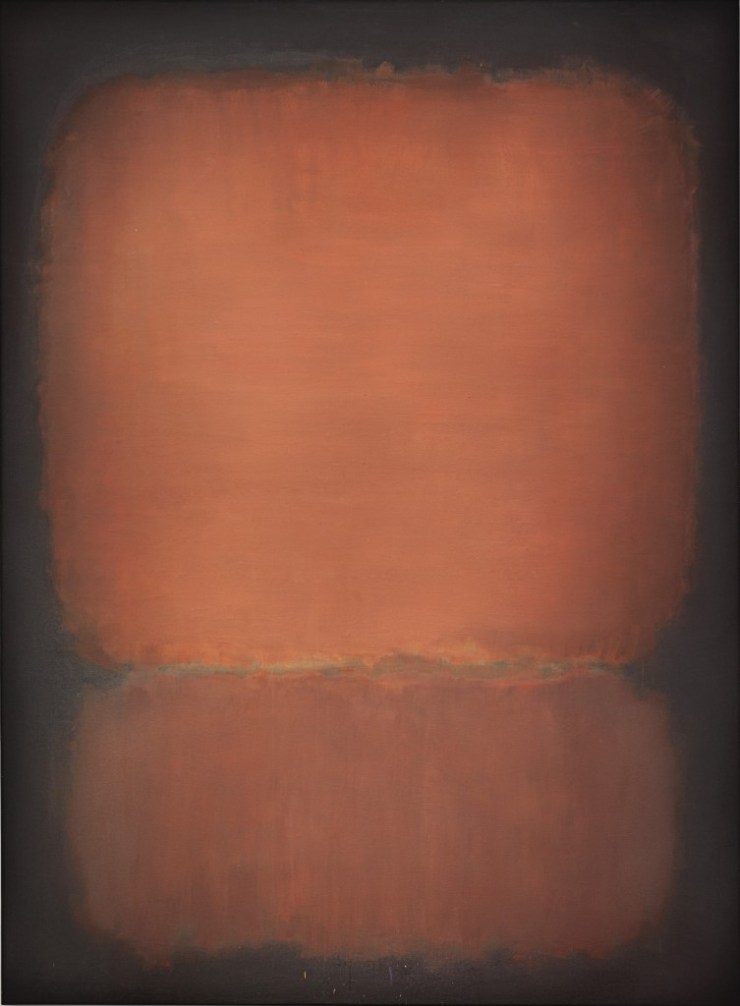 The work painted in 1958, when Rothko was at the height of his artistic creation, has reached a value 62.2% higher than estimated for the art auction. This No.10, formerly owned by American Collection, is a magnificent creation, crafted from the most basic materials: fabric, oil and pigment. 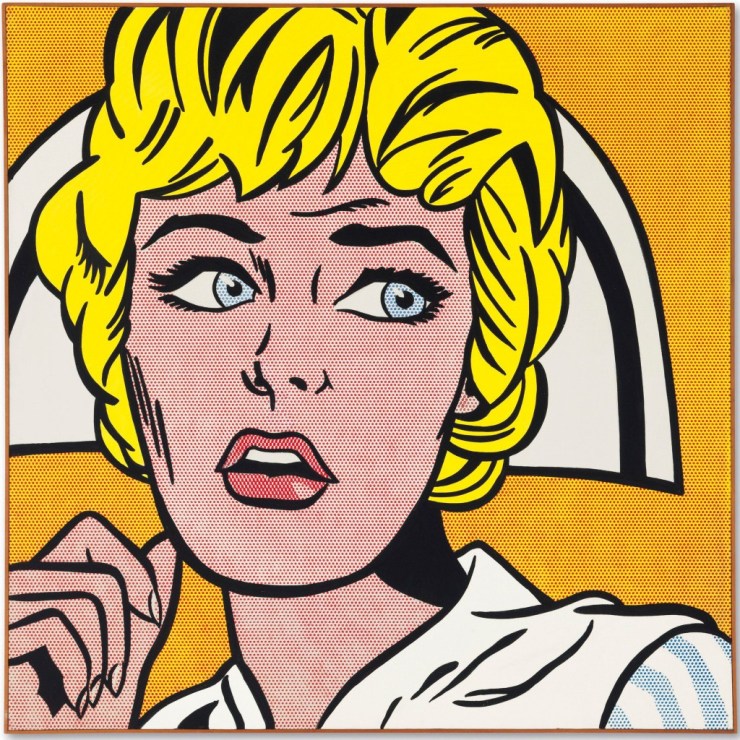 Painted in 1964, this artwork, from one of Pop Art’s giants, is an absolutely significant piece, because it marks a turning point in artistic creation. In a kind of femme fatale evocation, it finds inspiration in a comic romance novel from the early 60s. 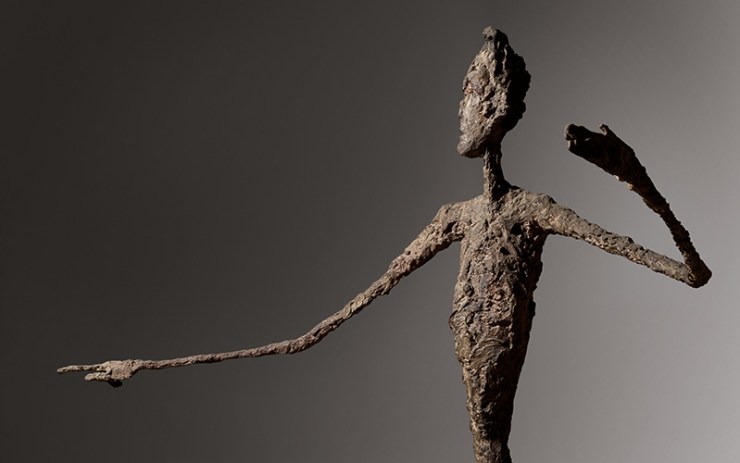 L’Homme au doigt, created in 1947, conquered the title of most expensive sculpture ever sold at art auctions, dethroning the sculpture L’homme qui marche I, also by Giacometti, that was sold in 2010. 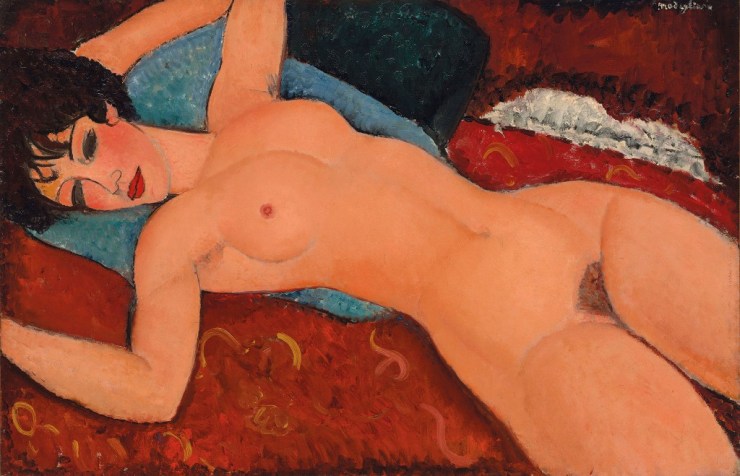 The 2nd place of 2015 ranking for the most expensive artwork bought in art auctions is headed  by Liu Yiqian, a former taxi driver who gained a reputation for breaking art records, by acquiring artworks of enormous artistic and monetary value. Yiqian  them in his own museums in Shangai. 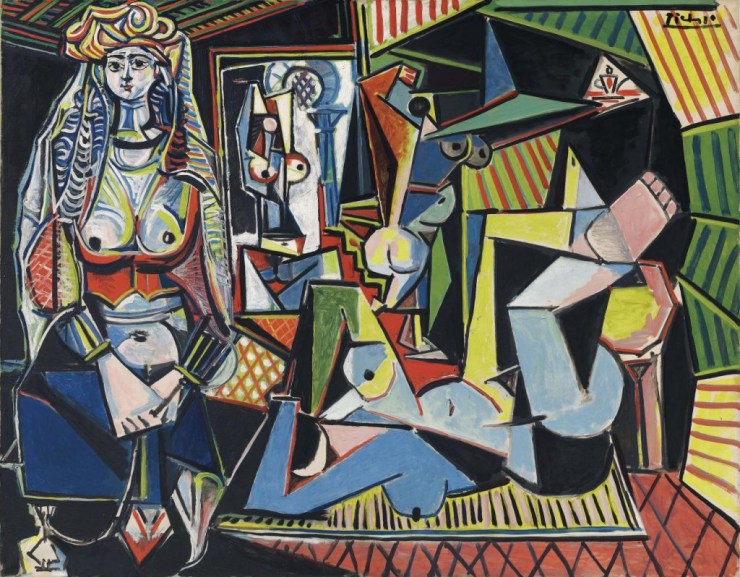 The 2015 top selling belongs to the artist who wrote “To me there is no past or future in my art”, Pablo Picasso. Les femmes d’Alger, part of a serie of 15 different  variations, (designated as versions A through O), represents the culmination of a project which Picasso started after Matisse’s death, in homage to his friend.