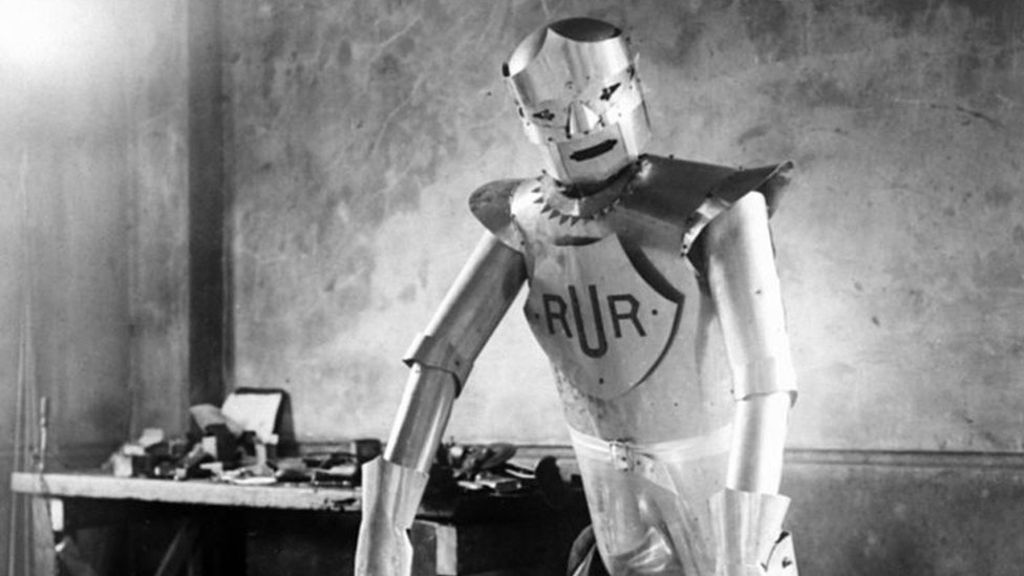 ‘Eric’, the first robot built in the UK

‘Eric’, the robot, was built in 1928 by Captain William Richards, a veteran of the First World War, and presented to the public at the opening of the Exhibition of the Society of Model Engineers at the same year. To delirium of the audience, Eric appeared at the  Royal Horticultural Hall bowing and waving left and righ, giving a unique entertainment moment with a four minute opening address. The success after this first appearance was such that Eric began a tour around the world, amazing crowds in Europe, England and the United States. After the initial enthusiasm, the once acclaimed Robot was forgotten. Disassembled into pieces, he has spent all these years reduced to brass. However, Eric’s inglorious years seem to be over:  when looking for information for their new robotics exhibition, the curators of the London’s Science Museum rediscovered the history of this friendly object. “Eric was everything you imagined a robot to be. He was a talking, moving man of steel. But what is most incredible is he was one of the world’s first robots and the first one built in the UK”, says Ben Russell, curator of the exhibition. The Museum of Science has now proposed to rebuild Eric, having released the ‘Kickstarter Campaign‘ to raise £ 35,000. After that, Eric will again travel the world among his other “robotic friends”,  promoting ‘The Robots’ exhibition.