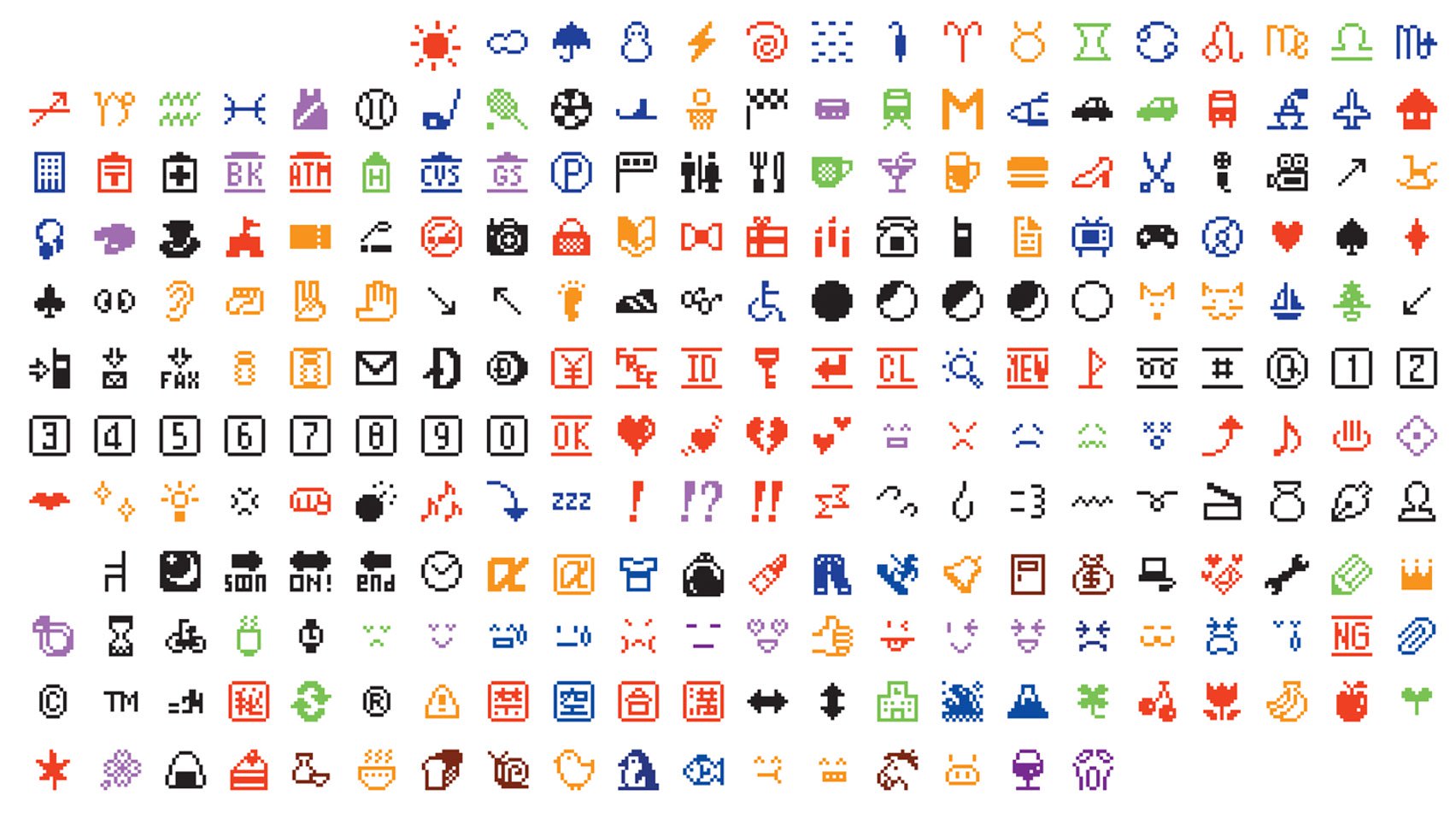 Emoji? This article seems a joke, but we assure you that is not.

As emojis entered unrestricted in our daily lives, from mobile phones to movies and even the dictionary, the next step would be to get the status of artworks! Well, perhaps the logical sequence would not be exactly this one, but the truth is that MoMA has announced the acquisition of 176 emojis for its  permanent collection.

Launched in 1999, the emoji were created by the Japanese telephone company NTT DoCoMo, as their first attempt to enter in mobile communication. The first released versions were simple images of 12 pixels x 12 pixels, in black and white, who progressed after to variations of six colors: black, red, orange, lilac, green and blue. 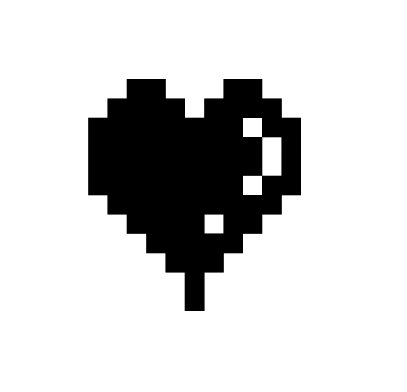 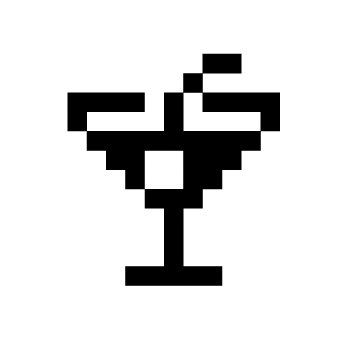 The emojis now acquired by the Museum of Modern Art will join the growing museum’s collection of digital objects, like the @ symbol, purchased in 2010. The purchase of these intangible items follows a strategy that Paola Antonelli, senior curator in the department of architecture and design, defines as based “on the assumption that the physical possession of an object is no longer a necessary condition for an acquisition”.

Defined, with the Japanese company, the possibilities of exhibition of the 176 emojis, MoMA will display it in the museum lobby, on a show that incorporates both 2D graphics and animations.