When people first lay eyes on a piece by Doug Bloodworth, they remark what a beautiful photo it is. Everyday popular elements as comics, board games or film heroes, combined in a strong composition, of easy perception and exciting! Then, upon closer observation, they realize it’s not a photo but photorealistic oil paintings. 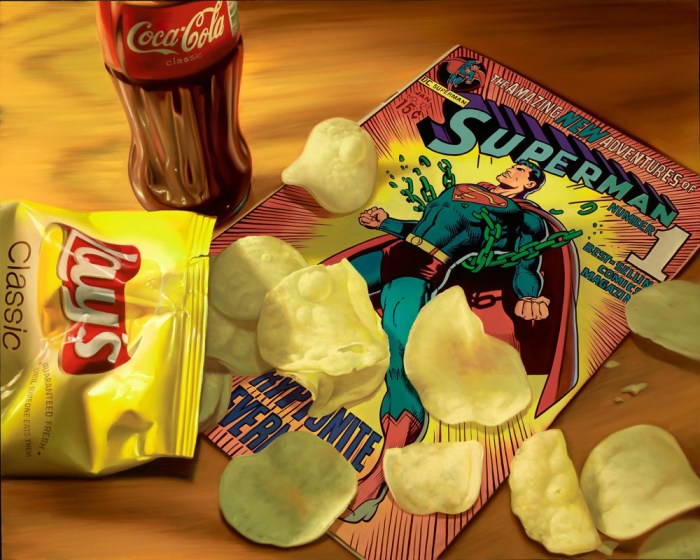 The process for preparing a photorealistic oil painting

Doug’s artworks seem a simple junction of elements, but, to reach the final production of one of his oil paintings, the artist has an extensive work of trials and adjustments. With the help of his wife, Doug places objects on a table and take around 50 / 100 photographs, changing their positions and playing with the lighting. When he sees the final photos, it seems like, in every case, one particular photo stands out from all the rest and says “hey! it’s me…paint me!”. That photo is used to make the initial drawing and begin the painting process but he uses, still, parts and pieces from other photos.

Doug Bloodworth’s impressive work of precision and detail led him to be recognized internationally as one of the best contemporary photorealist painters. Still, it should be noted that photorealistic oil paintings are an interpretation of photos, because it’s impossible for the human hand to replicate a photograph exactly. “You have to understand what you’re painting, not just copy color from photo to painting,” defends the artist. 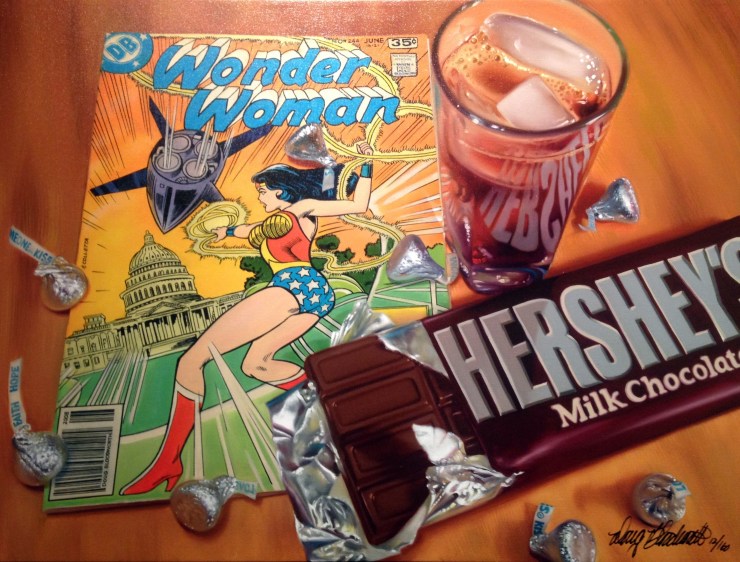 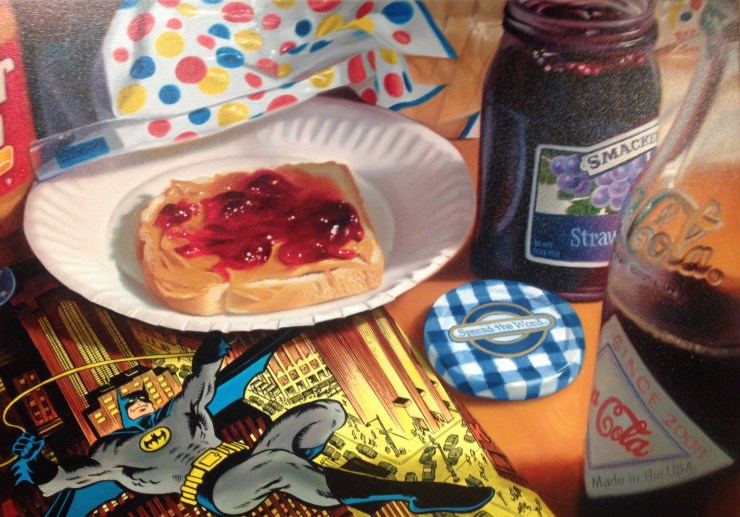 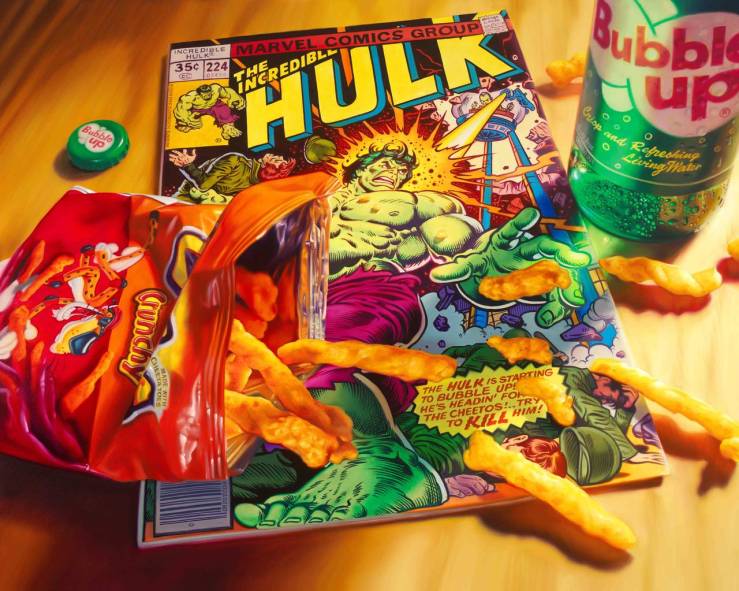 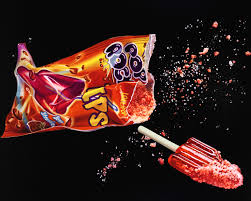 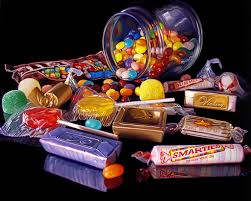 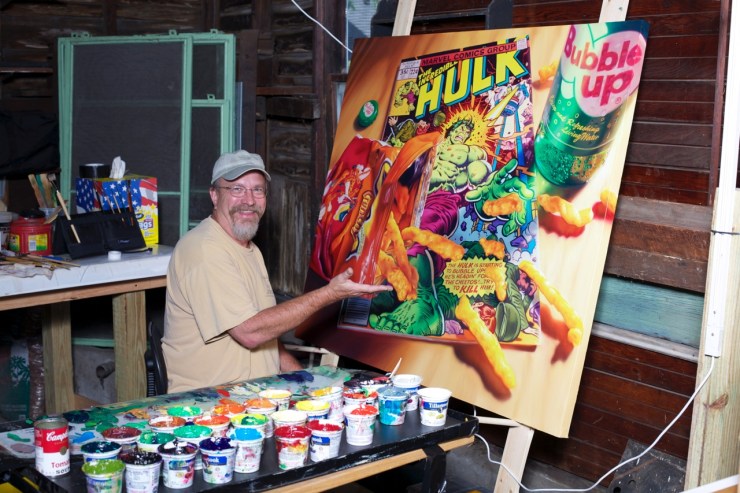