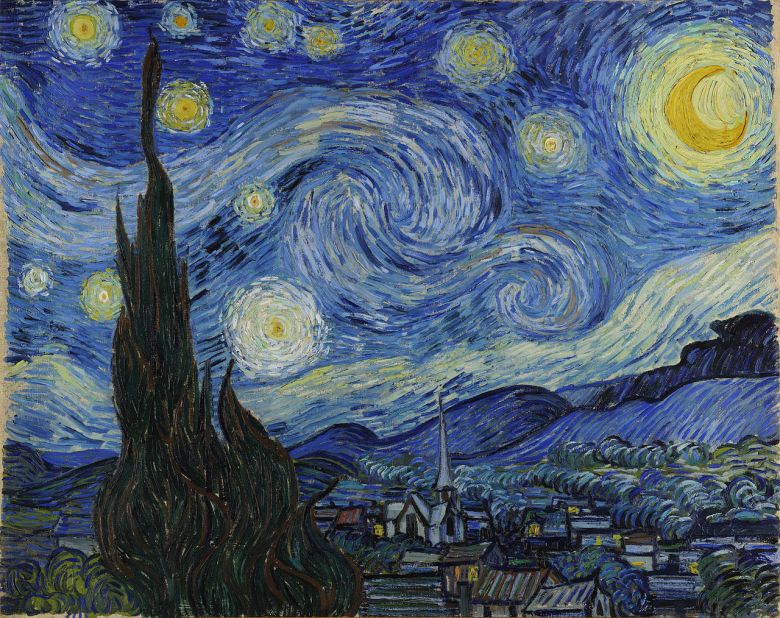 Famous oil paintings Although the oil paint first began being used by the Chinese and Indian people to produce Buddhist paintings, somewhere between the V and the X century, the technique did not have great popularity until the XV century. Around that time, oil painting became the main production technique and its possibilities were widely… END_OF_DOCUMENT_TOKEN_TO_BE_REPLACED