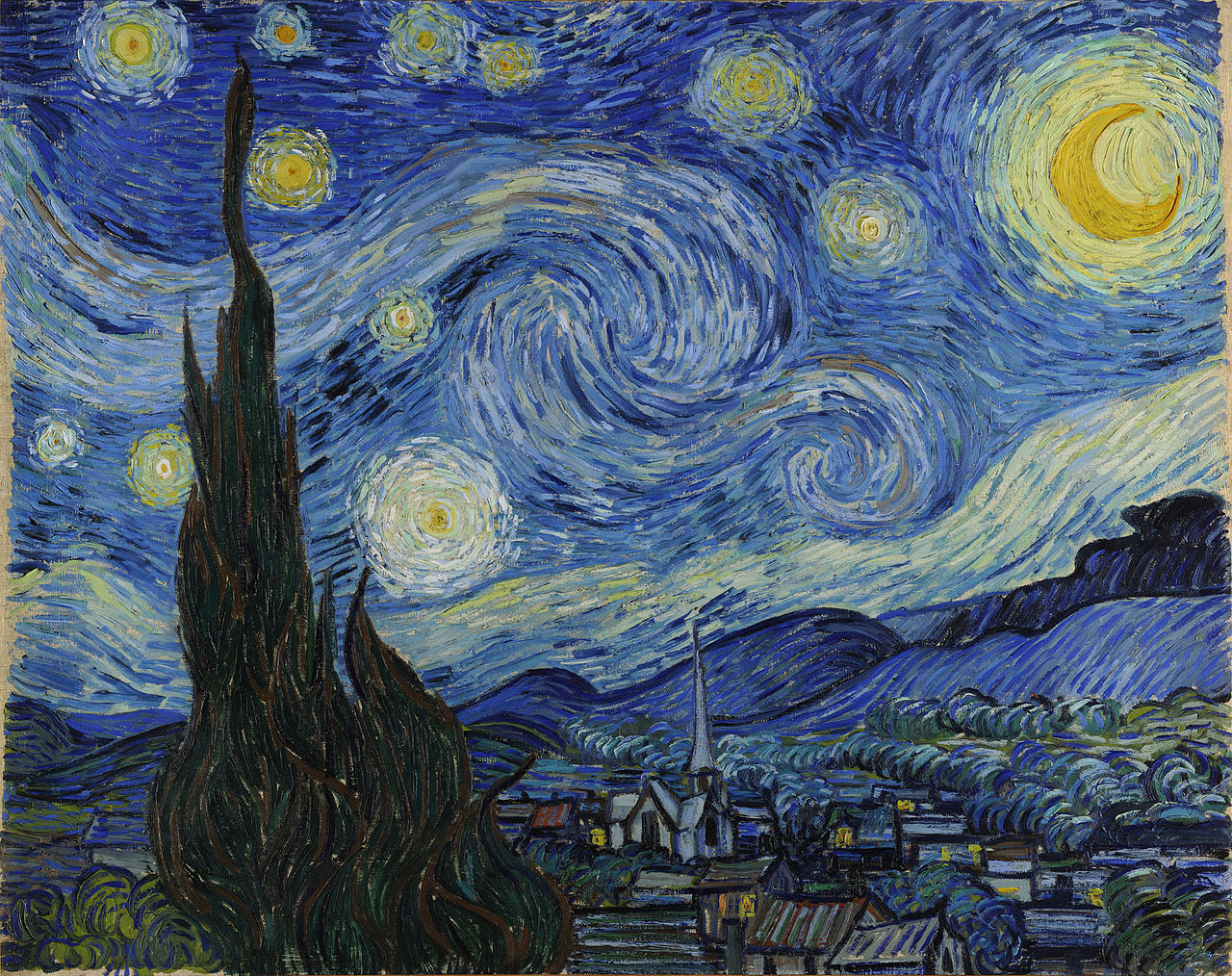 Although the oil paint first began being used by the Chinese and Indian people to produce Buddhist paintings, somewhere between the V and the X century, the technique did not have great popularity until the XV century. Around that time, oil painting became the main production technique and its possibilities were widely recognized.

The popularity of this technique is attributed mainly to the versatility that offers, mostly because it’s possible to control not only the drying time, but also the “medium” tone, consistency, texture, brightness, etc. Plus, the possibility of combining several different oils in the same painting, creating different effects and pigments.

There were many artists who have opened doors to new and bolder oil uses, creating iconic artworks, and conducting art to what it is nowadays.

This time, as being one of the techniques and styles of most admired painting, we made a selection of famous oil paintings.

Mona Lisa, Gioconda or Mona Lisa del Giocondo is possibly the most famous oil artwork in the world, made by the one and only Leonardo da Vinci. Besides being the ” jewel in the crown” of The Louvre which, only in 2014, was visited, according to ‘The Global Attractions Attendance Report’, for about 9,300 million people, Mona Lisa is also considered the most valuable artwork of the world. There are many theories about the representation of the female figure in the picture, but it is speculated that the portrayed woman is the wife of Francesco del Giocondo, an italian merchant and politician.
This artwork, in addition to unquestionably belonging to the group of famous oil paintings, is surely the painting with the highest number of reproductions and reinterpretations of the world. Absolute landmarc in the artistic culture, The Persistence of Memory is one of the most enigmatic works of Salvador Dalí. Although painted in five hours, as he confessed, the “soft watches” – name often given to this artwork – became immediately one of the strongest and most characteristic icons of his work. This artwork, selected from an extensive portfolio of Dali’s famous oil paintings, reflects his interest on modern science‘s achievements, crossing physics’ abstract theories, including Einstein’s relativity perspective, which has challenged the idea of fixed space and time, and the research of Freud regarding the unconscious and the importance of the dreams. Salvador Dali – The Persistence of Memory

The iconic artwork of Pablo Picasso, which uses a palette of gray, black and white, is one of the most touching and powerful anti-war history paintings. It is believed that Picasso, also author of several famous oil paintings, painted this work in response to the bombing of Guernica, portraying the suffering of people and animals and showing the destruction and chaos.

The Birth of Venus is one of the most famous artworks of Botticelli, along with The Spring. This was a revolutionary painting for its time, being the first big sized artwork from  Renaissance to treat a secular and mythological theme, and not focusing on religious art. The composition portrays with an exquisite lyricism the arrival of Venus (Aphrodite), borned from the foam of the sea, to land. Although naked, the goddess does not suggest any eroticism, but in fact a kind of delicate purity. 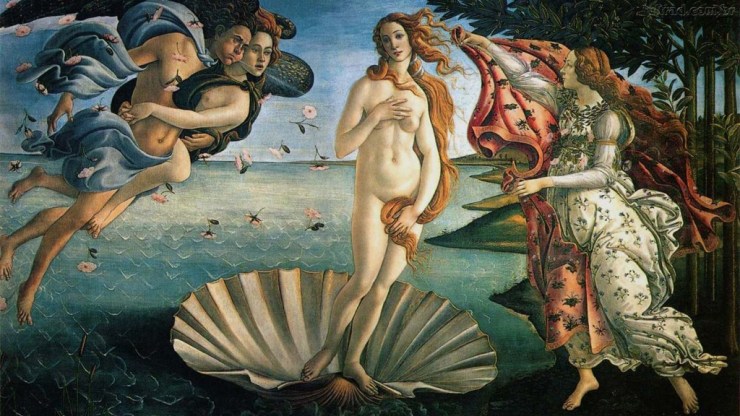 Sandro Botticelli – The Birth of Venus

Starry Night is probably the most famous oil painting made by the dutch post-impressionist artist. Painted when Van Gogh was 37 years old and isolated in an asylum, the landscape portrays a mix between the real world and Van Gogh’s own memory. During the isolation period, the artist produced more than 150 works, based on the landscapes that he saw at Provence.