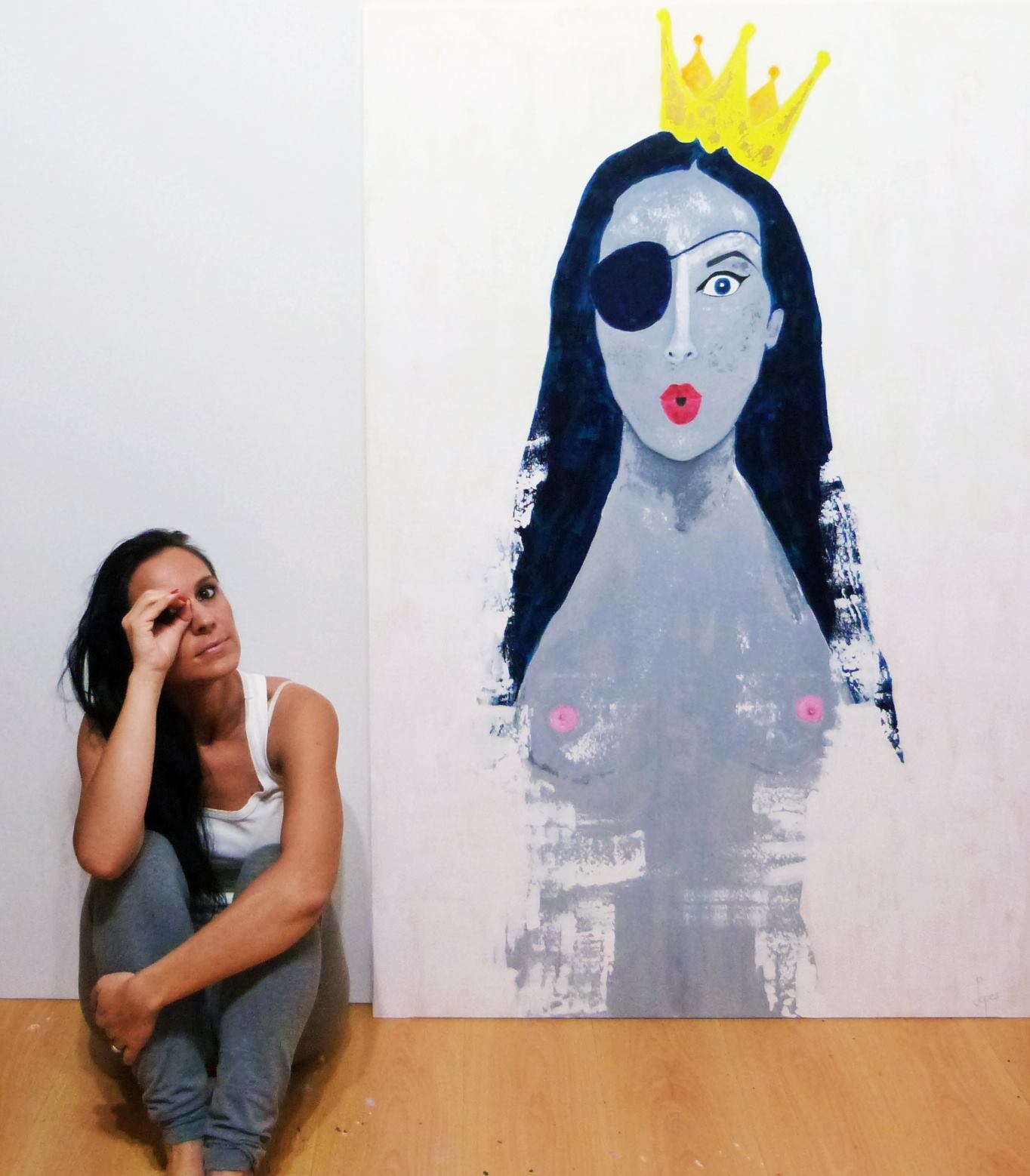 The artist, the spectator and the female nude, by Joana Lopes

The approach to the nude has been transversal throughout the history of mankind and of art. The feminine body as element of cult, connected to the cosmos, to divinity, as sensual recourse and erotic was widely discussed throughout the entire history of western art if not even one of the most explored themes. The multiple representations of the feminine body were, throughout the centuries, metamorphosing according to the aesthetic, social and cultural paradigms presented in each period. This journey through the feminist nude, characterized by constructions and deconstructions of the image of women in society, lead us to question art as a mediating force to alter or build stereotypes about the role of women in the world.

The role of the artist and of the spectator

Before I go any further about the importance of art as an intercepting mechanism on the construction of new visions about reality, it is important to reflect about two points: first, the artist, and second, the spectator.

Regarding the artist, it is important to underline that the artwork is, normally, fruit of the way he captures and feels reality, of the way he appropriates himself of it and intentionally recreates through the mediums and techniques he wants. Many times, the artwork is the human manifestation of the appropriation about the meaning of the world (good or bad) and it is through that creation process that the artist transcends the ordinary vision, the mundane contingencies, and he manages to last throughout the times and become a target of multiple interpretations.

These multiple interpretations of the artwork lead us to the second point, the spectator. Art depends, almost always, on this element that is external to the artist and his creation. This spectator always interprets the artwork according to his own perception of reality. The aesthetic experience of the spectator will always depend on factors such as his sensibility and intelligence. Regarding sensibility, we can consider that this is about his ability of perception and valorization of the forms. Regarding intelligence, it is about his ability to conceptualize, meaning his ability to understand and interpret the forms, which is always mobilized by cognitive factors, sociocultural factors, related to the dominant values and standards, and by physiological factors, related to his own experiences, his personality and his state of mind when contemplating the piece.

This relationship between artist, reality, spectator and the produced artwork, in this particular case, exposes the female nude. The female nude throughout the times

The female body, its nude exploration, as we mentioned before, varies according to the period the artwork is created, if there are times when the body is sacred almost elevated to the level of divinity, in other times we find the extreme opposite, the nude as objectification of women, the representation of the female body as an exclusive way of procreation, dismissed of any identity.

It is important to reflect on how this metamorphosis of recreating the female nude and of interpreting the artworks that focus on this theme, is transforming society and its preconceptions.

One example that make us think about the art of the female nude, of the preconceptions and paradigms that exist, how you consider that you can or not represent and present the body of women, was Deborah de Robertis’ performance – “Mirror of Origin” inspired on the painting “The Origin of the World” by Gustave Courbet, female nude that exposes in a very raw way a vagina. The artist that sat by this artwork at the Museé d’Orsay showed her own vagina and caused a series of opinions on the general public. For some it was an amazing performance that recreated the artwork by Gustave Courbet, including the same reactions that the piece unleashed at the time it was created, for others the reactions where shock, disturbance, indecency, facing the act as pornographic. For the museum itself it was all a sexual exhibitionism.

This duality of interpretations for the same performance, where the nude was obvious, raises other questions, where does the eroticism end and where does pornography start? In what way does the public interpret the same artistic composition changing the medium? In this case, Coubert’s painting is considered art, but the recreation of it through the artist’s body was considered by many people as pornography.

This example reveals how the spectator and artist are not always on the same frequency and the artwork is, and always will be, target for multiple interpretations which vary depending on the subject that is observing it.

It is fundamental to understand that the creation of the female nude always translates a personal vision about the world and that the artwork stands alone from its creator, and for that reason it will be target of multiple interpretations. Regarding the theme of the female body, it is important, to help deconstruct preconceptions that many times this theme transmits, to sensitize the spectator on his interpretations, that the artwork demands always a reading in light of an historical, sociocultural, technical and scientific context that is deeply affected by the physiological characteristics of the artist and consequently of his artwork. Jo Lopes, who paints since she can remember, chooses eroticism, sensuality and love as her favorite themes. The author assumes that she likes to explore the emotional side of life. Get to know Jo’s work here. 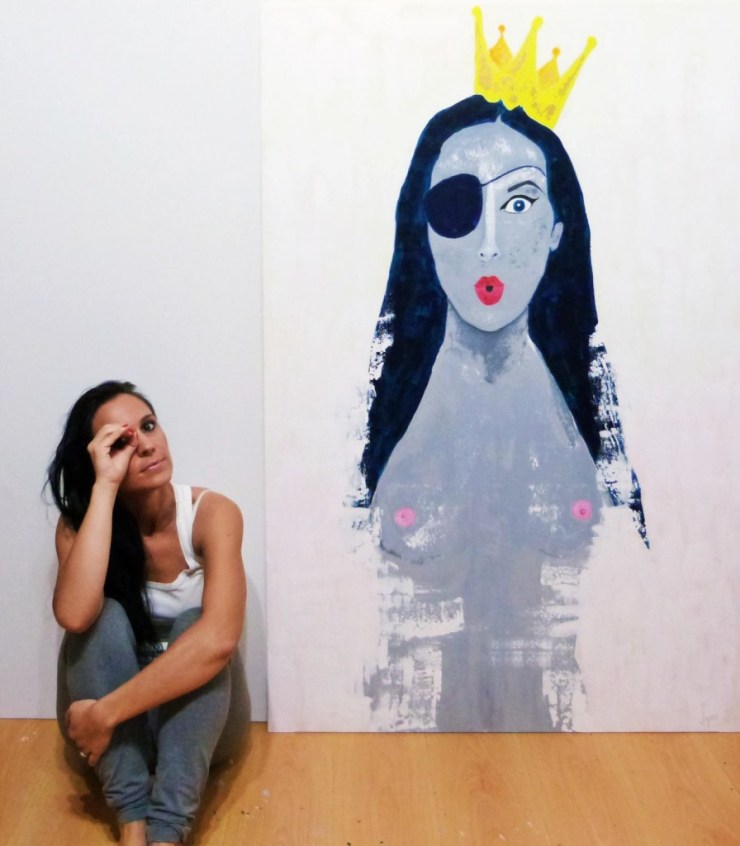