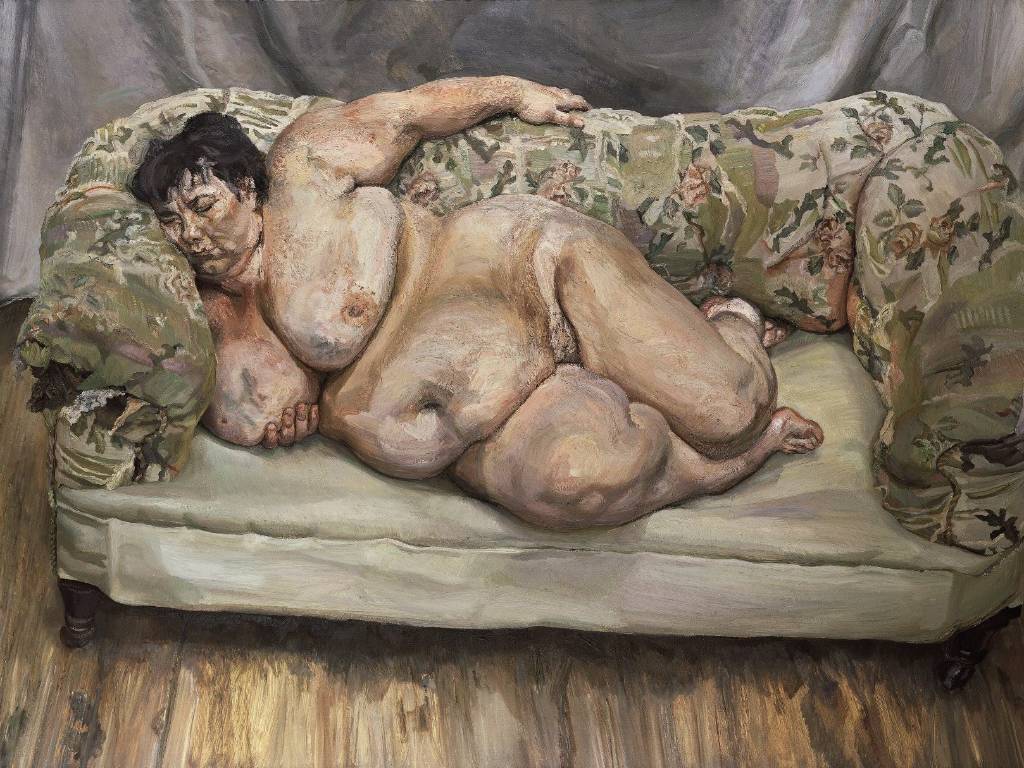 The search for the ideal body, which has always been connected with a certain notion of sacrifice, is not a phenomenon of contemporary societies but, in fact, it is based on a heritage from classical antiquity. The Socratic notion that “the good is beautiful” was paradigmatic in classical culture. In Ancient Greece, citizens should train their bodies to make it as beautiful and strong as possible in order to succeed both in war and in public activities.
A certain obsession with “beautiful” and “ideal shape” is a cross-cultural phenomenon that has remained constant over the centuries. However, in contemporary times, the advent of consumer culture came to hyperbolize, in an absolutely unprecedented way, this paradigm, throwing us in a space in which appearance is seen as a reflection of the “self” and in which an imperfect body harms our social integration. 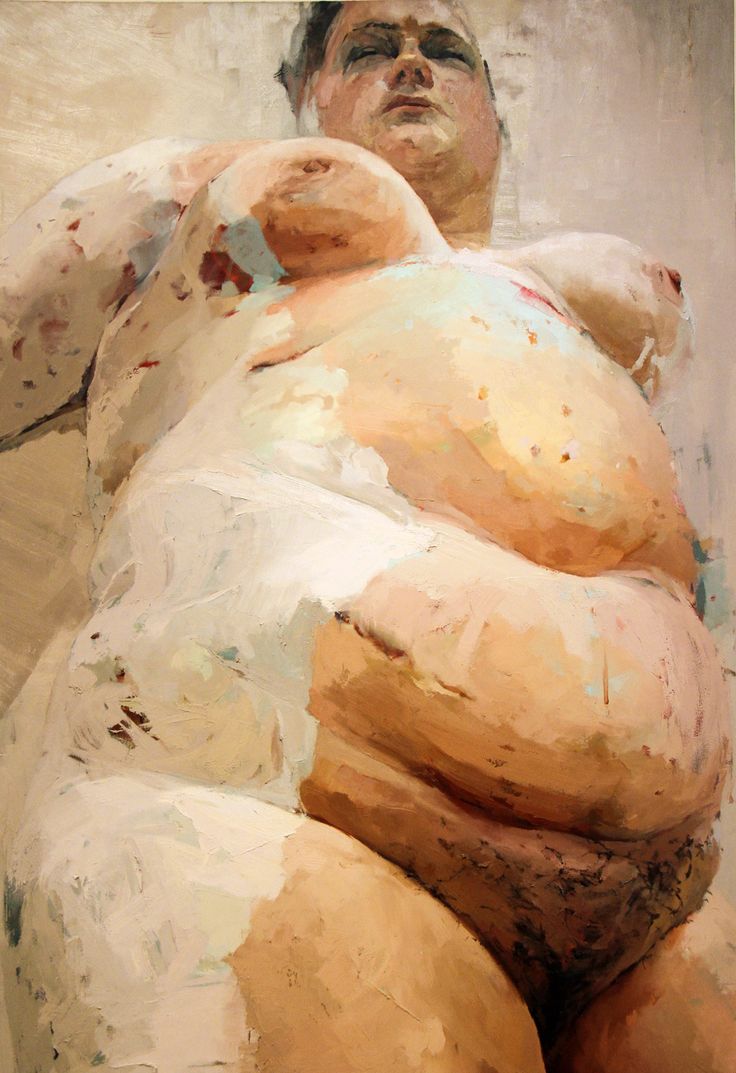 The dissemination, through the media, of unrealistic images of beautiful models, worked to perfection through the use of digital tools of image edition brought to crisis the idea of “organic body” and established a new fictitious standard of beauty that demands extreme actions, such as cosmetic surgery.
The focus on the weakness of the flesh, on the imperfections, on aging and death as a constant threat feeds our “inner dissatisfaction” with our real bodies and encourages diverse practices whose aims are to “bridge” the shortcomings of the organic through the use of various cosmetic procedures: the era of “post-organic” celebrates the condition of the artificial body.

In a reverse movement to the one produced by the visual culture of the consumer society, a great number of contemporary artists have been dedicating their works to the glorification of bodies that were marginalized by our mass culture – elderly, pregnant women, deformed, etc. 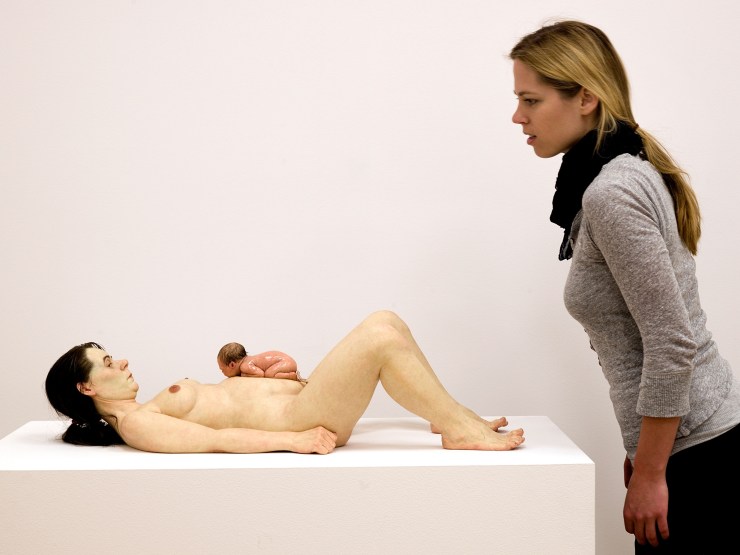 Especially since the last decades of the 20th century, the body has become the subject of expectations and unprecedented social pressures and, accordingly, the works of many acting artists in contemporary society, began to focus on the notion of body image, objectification and in the relationship between “soul” and matter .
Very often, the artists who are dedicated to this theme, present us with an alternative view of the body, often marginalized, opposing the idealized and repeated images we usually find in the glossy pages of magazines. This is an attempt to take the viewer to question their expectations of the perfect body, through the confrontation with the reality of imperfection.
Artists such as Francis Bacon and  Lucian Freud, but also  Jenny Saville, Eric Fischl,Stanley Spencer, Paula Rego, Melanie Manchot, Rineke Dijkstra, John Coplans, Ron Mueck among others, clearly follow the postmodern trend of destabilization of our western culture’s canon concerning the body, confronting us, through their works, with a vision that glorifies the human condition – imperfect, visceral, vulnerable and diverse – a vision that mass culture systematically marginalized. Through the production of images with deep human content, based on real experiences, these works eradicate the idea of perfection as ideal, glorifying their figures as imperfect entities, rather than perfect utopias.