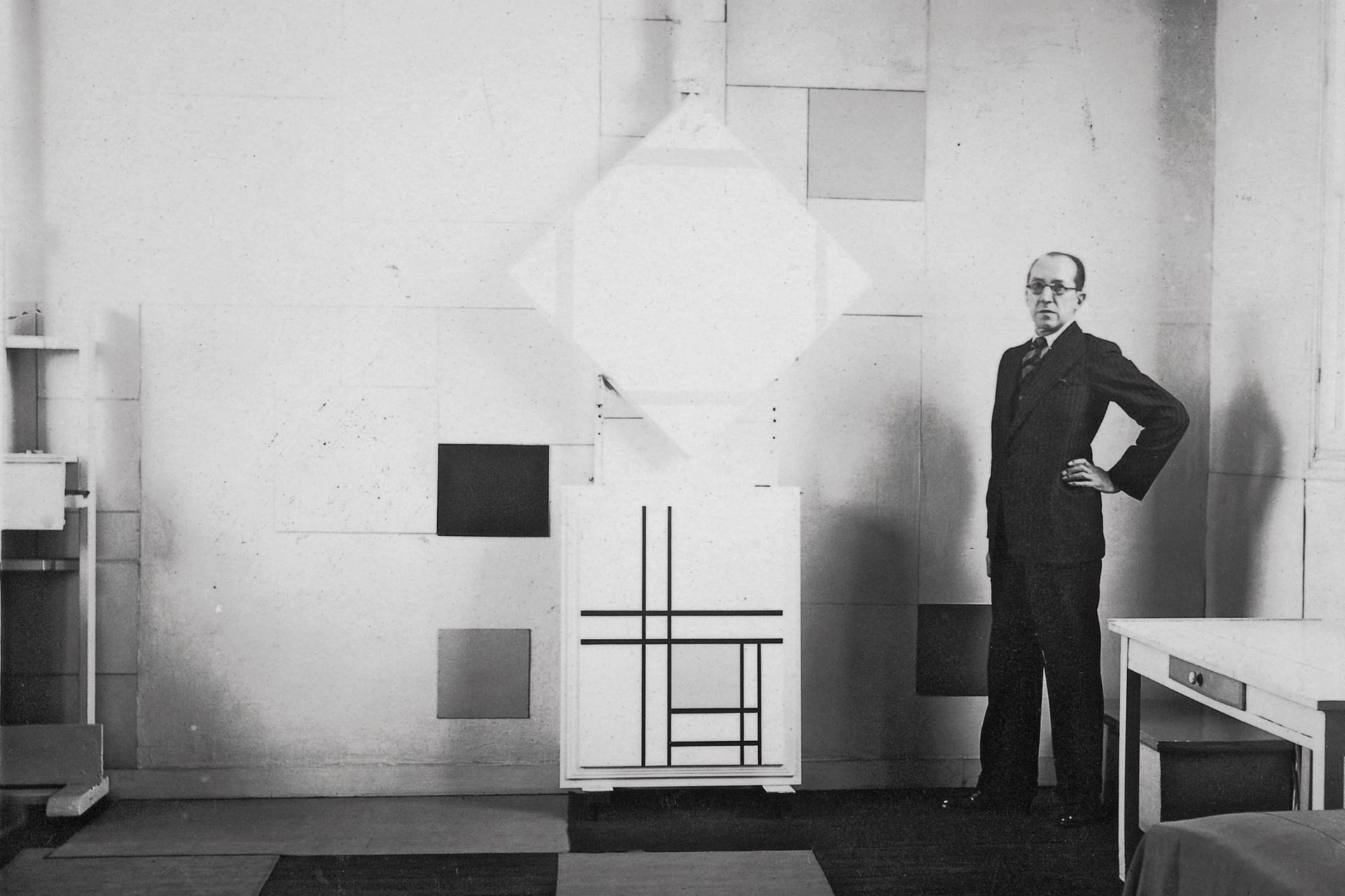 Leonardo daVinci defended that artists’ studios should be a small space because the small rooms discipline the mind and the great distract her. The concept is not erroneous, but let’s admit that it should be up to each artist to create a space that will enhance his artistic creation.

Be inspired by our top 15 artists’ studios of the most renowned masters. 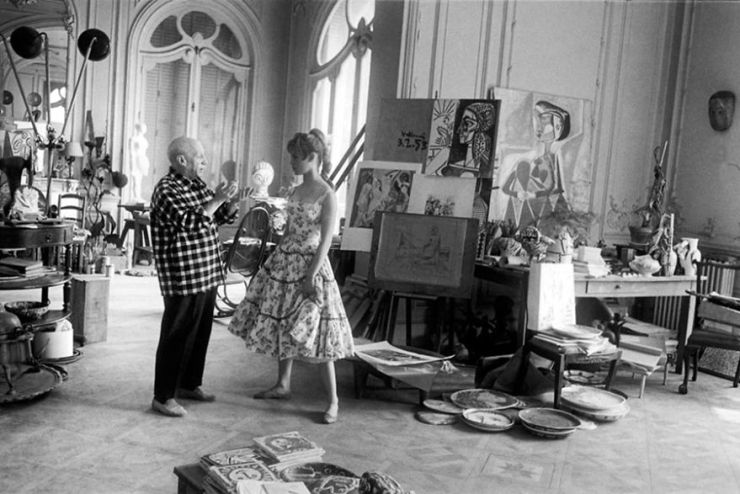 Picasso in his studio with Brigitte Bardot during the Cannes Film Festival in 1956. The surrealist painter at his studio in Spain. 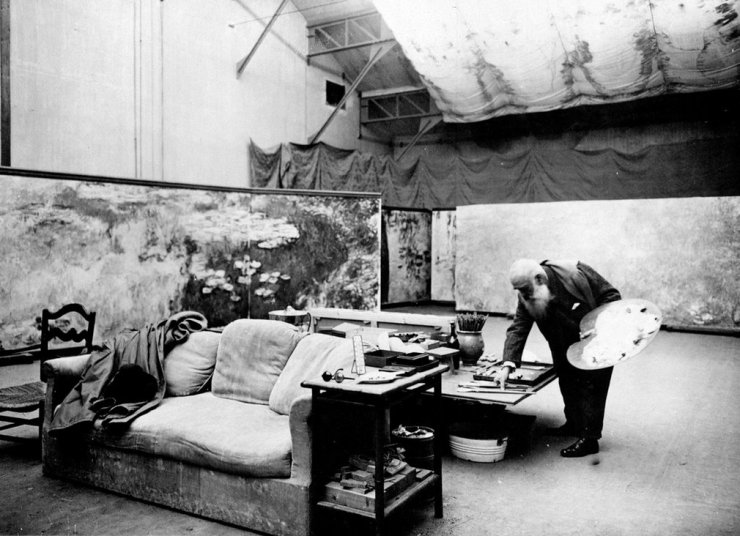 Claude Monet painting ‘Les Nymphéas’ at his studio in Giverny.

The studio where Keith Harings created some of his most iconic pieces hosts today the ‘Keith Harings Foundation’. 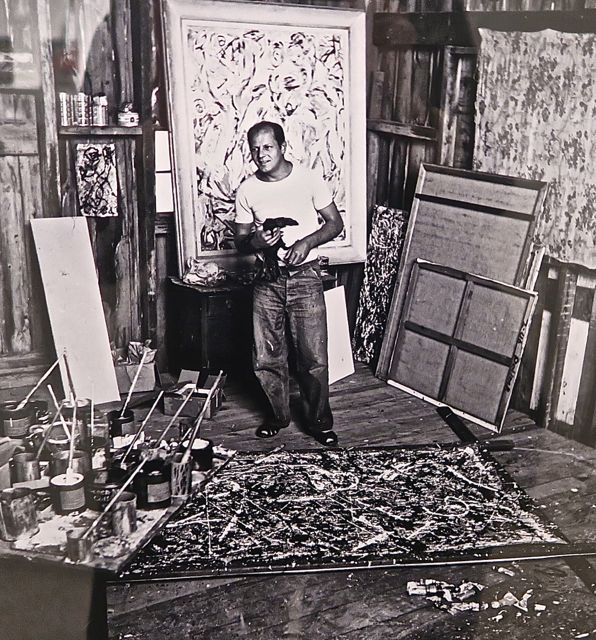 Some of the most important works of abstract expressionism were created in this space. A studio that portrays the troubled soul of Francis Bacon. 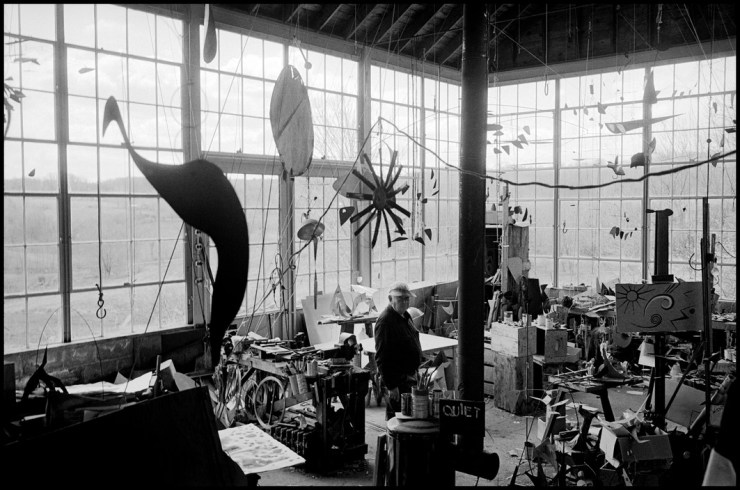 The inventor of the sculpture ‘mobile’ photographed at his studio. Photo taken at the first studio of the artist who will be awarded with a retrospective, next year, at Tate Modern. 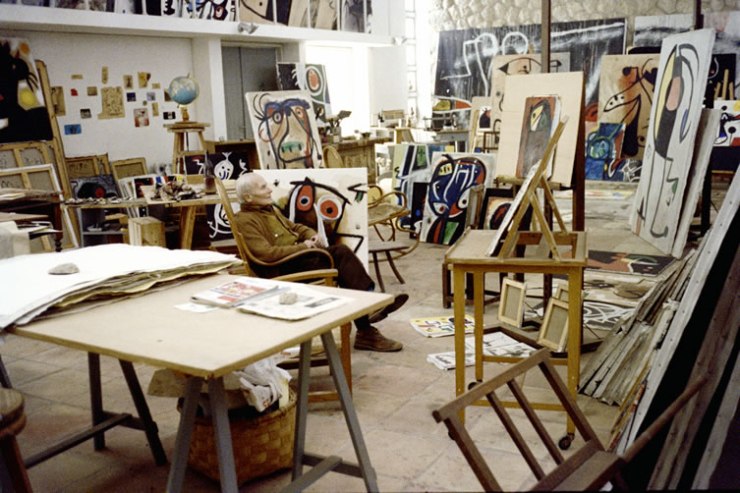 Miró at his studio in Mallorca. One of the great pioneers of Pop Art at his studio in New York. Image integrates ‘Piet Mondrian: The Studios’, a work that seeks to portray the intimate spaces of Mondrian, from Amsterdam to New York. The artist, now with 87 years, lives voluntarily in a psychiatric hospital since 1977. 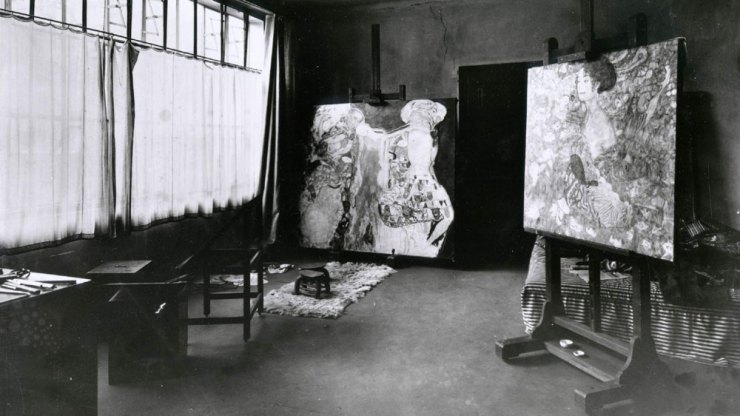 The modest studio of the Austrian artist. Matisse drawing with a bamboo tip with coal. The Mexican artist with her husband, Diego Rivera, at her studio.