A group of researchers at the University of Tubingen, Germany, have developed an algorithm that can morph an image to resemble a painting in the style of the great masters. Technically called “deep learning” algorithms, they are already in use by companies such as Google for image recognition and other applications.

“The system uses neural representations to separate and recombine content and style of arbitrary images, providing a neural algorithm for the creation of artistic images,” the researchers wrote in their paper. “Here we introduce an artificial system based on a Deep Neural Network that creates artistic images of high perceptual quality.”

A photograph of apartments by a river in Tubingen, Germany was processed to be stylistically similar to various paintings, including J.M. Turner’s “The Wreck of a Transport Ship,” Van Gogh’s “The Starry Night,” and Edvard Munch’s “The Scream.” 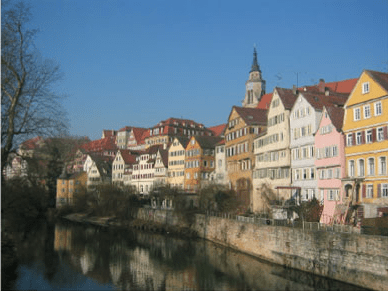 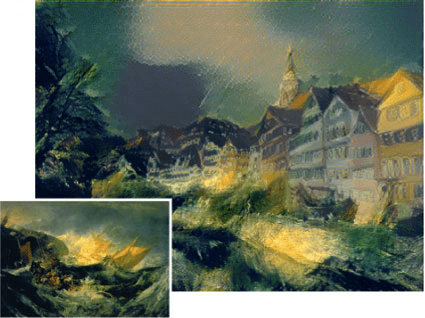 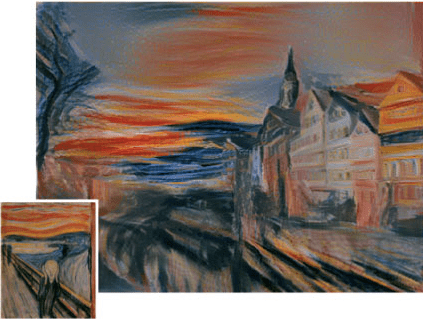 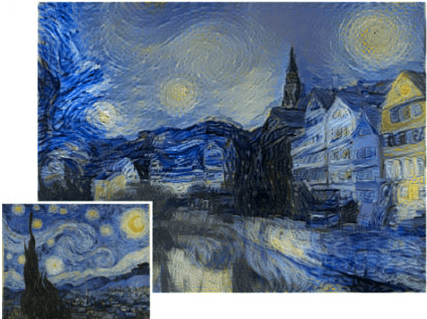