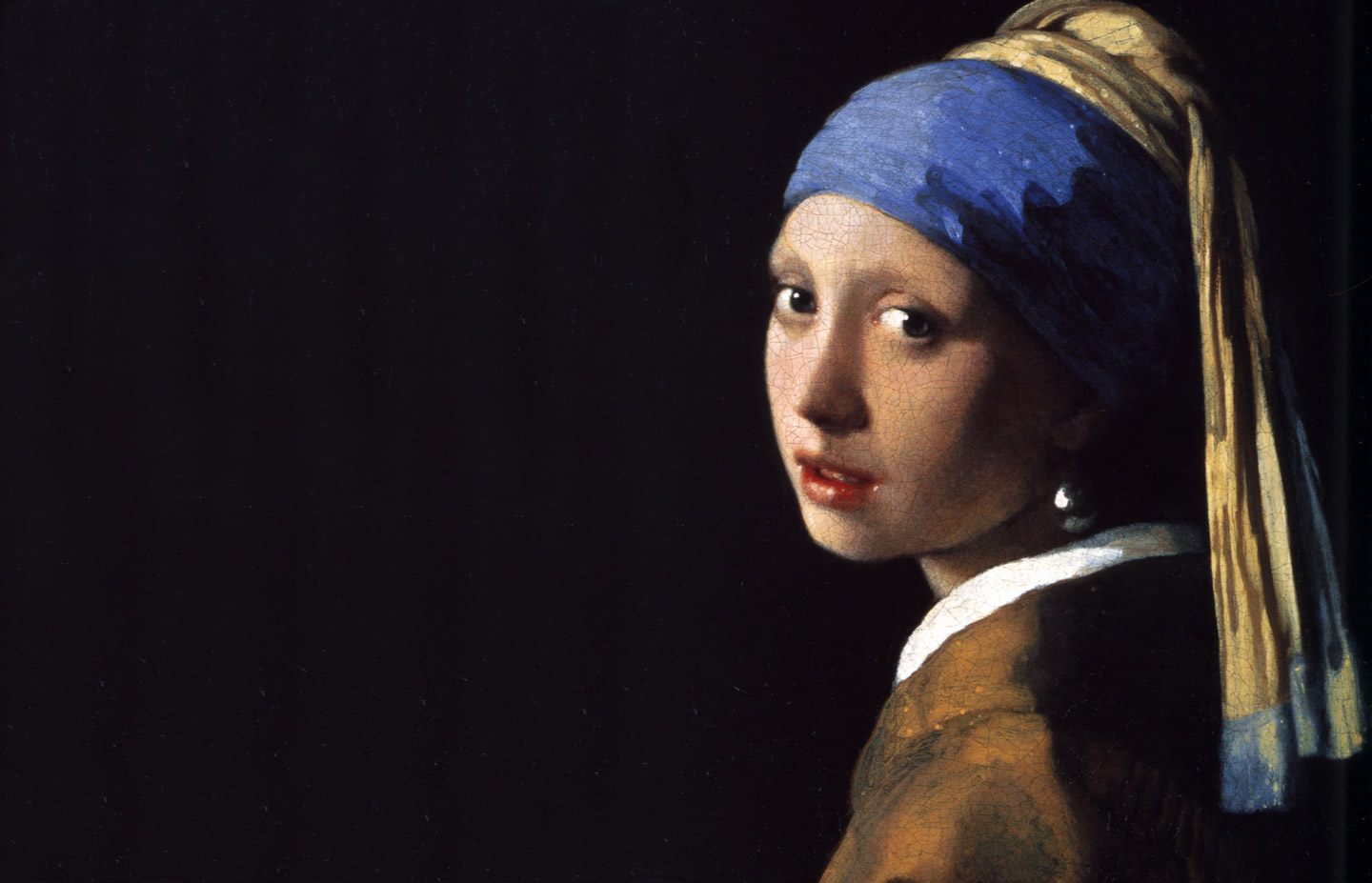 The Art History is also told through paintings, translated by the hands of the artists who, in many cases, have not seen their work recognized at their own time. More than a mere categorization of the artistic similarities, which allows the creation of artistic movements and currents, artworks are an expression of social / cultural, economic, political environments, and give an invaluable contribution to the perception of the ancient societies. There are countless paintings that became famous and were seen as the masterpieces of their authors, but we made a selection of our top 5 famous artworks.

Degas went regularly to the Paris opera, not only as a member of the audience, but as a visitor of the backstage and of the dance studio. From the 1870s until his death, Degas’s favourite subjects were ballerinas at work, in rehearsal or at rest, and he explored the theme in many perspectives. More than the magnificence of the stage performance, Edgar Degas preferred to portray the more spontaneous, natural and ordinary sides. In this work, for exemple, the ballet class is already finishing, and you find exhausted and distracted students. The Ballet Class is definitely one of Degas most famous artworks. 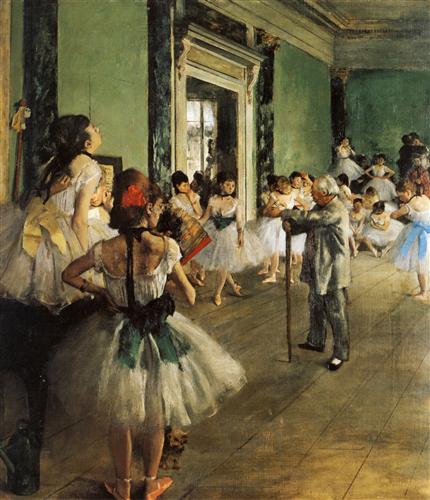 When he returned from England in 1871, Monet settled in Argenteuil and lived there until 1878. Those were years of great inspiration to the artist, who found in the green landscapes the perfect canvas for his creations. This work, ‘Poppy Field’, was first displayed in public in 1874, and shows exactly one of the landscapes that Monet contemplated on summer’s days. It is believed that the woman with the umbrella and the child in this famous painting are his wife, Camille, and their son. 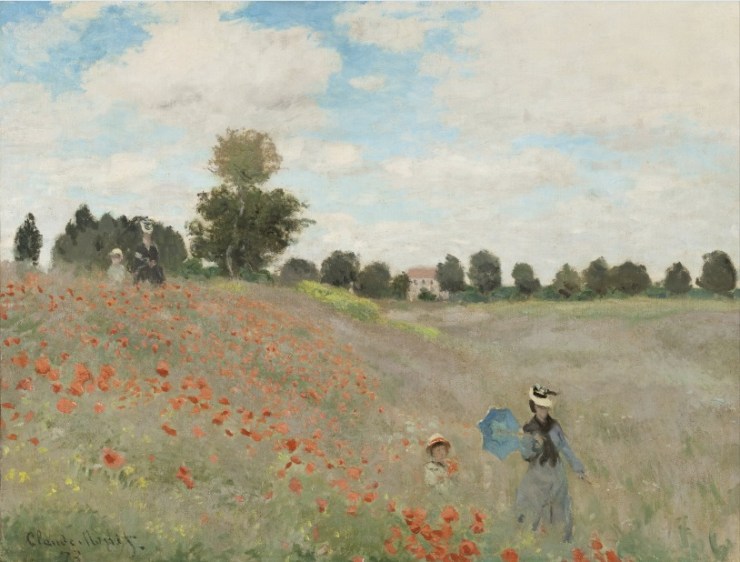 This painting is doubtless Renoir’s most important work of the 1870’s, and one of the most striking paintings of Impressionism. Although some of his personal friends appear portrayed in this ‘Bal du moulin de la Galette’, the artist sought to disclose the joyful atmosphere of a popular garden in Butte Montmartr. Still, the critics did not spare Renoir with that they consider to be some “blurred zones” in the painting. ‘The Card Players’ is part of a series of five oil paintings, that vary in size and in the number of players depicted. There are also many drawings and studies, made by Cézanne when he was preparing the series, who are being sold individually. Since Cézanne not dated his works, it is difficult to determine the date of their creation, but it is believed that the artist began to paint the larger canvas, moving next to the smaller versions. ‘The Girl with the Pearl Earring’ requires no special introductions. Painted, it is believed, in the XVII. century, signed “IVMeer” but not dated, the artwork was not meant to be a portrait but a representation of a European girl, wearing an exotic dress, an oriental turban, and a huge pearl earring. The painting is part of the Mauritshuis collection since 1902, although it has been shown in Japan, USA and Italy during the process of renovation and expansion of the Mauritshuis. This painting is, without doubt, one of the world’s most famous artworks. 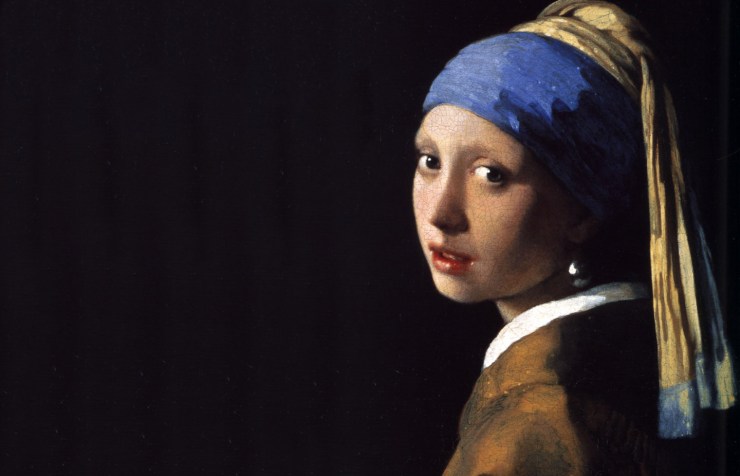 Vermeer – The Girl with the Pearl Earring