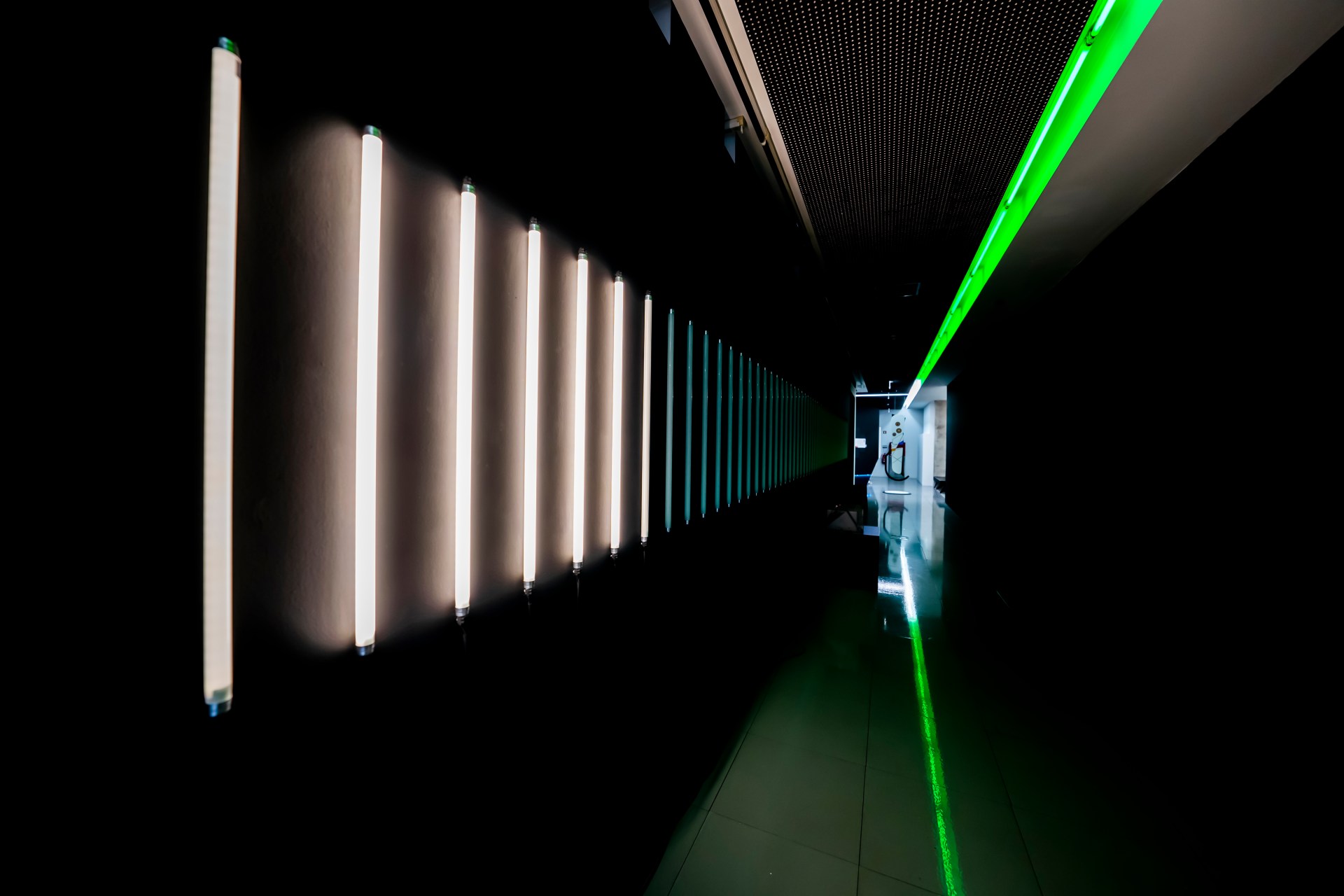 A Mar (The Sea) by André Rangel

Sea, the prima mater. Sea is a masculine word in Portuguese, but in other languages, such as German or French it is feminine. Wave riding sports allow a very intimate relationship with the sea. Loving the sea is like loving a woman. You can’t resist the sea, when you fall into a wave and are wrapped up in the whirlpool of water and foam, a surrender takes place: you relax, you unwind, you meditate, you return to the fetal position, but you can’t resist. Time expands. Being immersed in a “huge foam” – when you don’t know which way is the bottom, the surface, the beach, or the open sea – resembles being immersed in amniotic fluid in a womb. The sea, the waves of the sea, being wrapped up in the burst of the sea is primordial, maternal, and therefore feminine. Falling into the sea is far from equating to falling into stone. To dive and immerse in the sea is to penetrate. But also, to be received and taken. The sea seduces, at other times it rejects. Some women give birth there. The sea is sometimes grounded, other times, when it gets excited, it has a swing, and it also sways.

Love is the sea, and the sea is love.

In A Mar (The Sea) the undulation – energy carried by the ocean – measured in the ondograph along the Leixões harbour, is transmuted into luminous and sonorous movement. The data – maximum height and peak period – relative to the last reading of the ondograph maintained by the Hydro- graphic Institute are obtained every minute through an API (Application Programming Interface) from APDL (Administration of Douro and Leixões Harbours) and allow the calculation of the ener- gy of the waves that break on the coast of the beaches of Porto and Matosinhos.

An original display device – consisting of 56 tubular lamps placed vertically, equidistantly along a 15-metre-long wall controlled by relays and an Arduino Nano interface instructed by a computer connected via the internet to the ondograph – displays the transmutation of wave energy into light movement. The number of lamps that make up the luminous spot is directly proportional to the energy of the waves breaking on the Atlantic coast. This spot moves from left to right, at a speed of approximately 4m/s, mimicking the west to east direction and the speed at which the energy carried by the sea waves moves. Two sound wave oscillators combined with filtered white noise build the soundscape of the sea.

A Mar (The Sea) celebrates life, love, and movement. The moving patch of light in A Mar (The Sea) represents our movement: how we pass through life, how life passes through us.

The author would like to thank Doctor Helena Fernandes of APDL for authorising access to the ondographic data, the Engineer José Chambel Leitão for facilitating access to the hydromod API, the Surfer Marcelo Mar- tins and Doctor Carlos Pinto for their telephone contacts, Doctor Verónica Metello for proofreading the text, the God José Carlos Vilarinho for his mobility, and the Architect Anne-Kathrin Siegel for her legacy.

Find out more about the artist and his work at https://zet.gallery/obra/a-mar-19750